Counter-streaming centrifugation was originated by Lindahl in 1948 and later developed by Beckman Instruments as centrifugal elutriation* (McEwenet al. 1968). This rapid separating technique is effective for purifying large quantities of similar cells and has been used to prepare a wide variety of vertebrate cells (whole blood, brain and liver cells, transformed tumor cells).

During separation, cells are suspended in a buffer solution. Any buffer and culture medium may be used with the key being the media’s capacity to maintain the physiological integrity of the cells and prevent cell aggregation.

As a result, cells separated via CE can be used for further experimentation or separation via other methods. 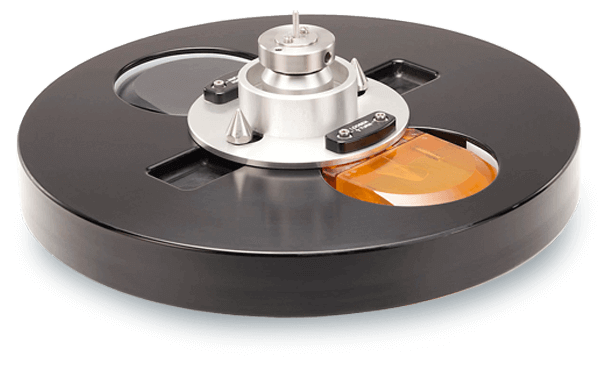